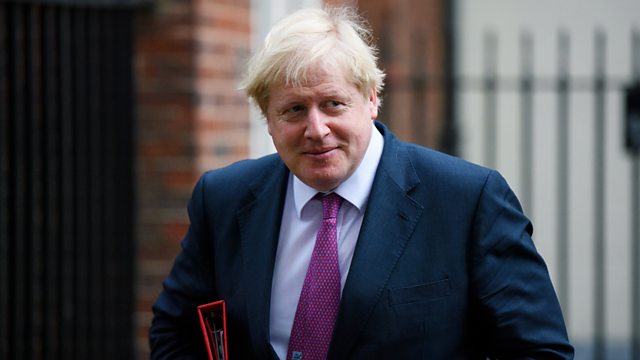 Giant bombs, a war hero and the foreign secretary's stats. Also: are three million school kids at risk of going hungry this summer?

The foreign secretary, Boris Johnson, appeared on Today this week, where he fired off a salvo of highly questionable statistics. We examine them. Also in the programme: are three million school kids at risk of going hungry this summer? We put this bold claim to the test. William Sitwell, Lord Woolton's biographer, explains how this working-class boy from Salford became a war hero (and President of the Royal Statistical Society). As the General Election campaign gets underway, we look into claims that education spending is at "record" levels. And just how big is the "mother of all bombs"?