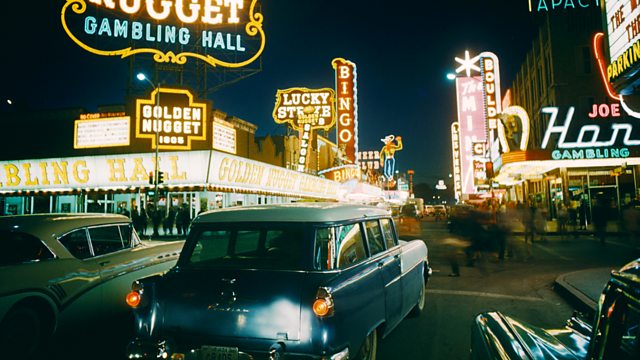 A child actress in London’s West End, Esme became a close friend of the young Noel Coward. Here her son, Jon, imagines a meeting in the city of Las Vegas, between his mother and Coward in middle-age.

Written and adapted for radio by Jon Wynne-Tyson.

First broadcast on the BBC World Service in May 1994.