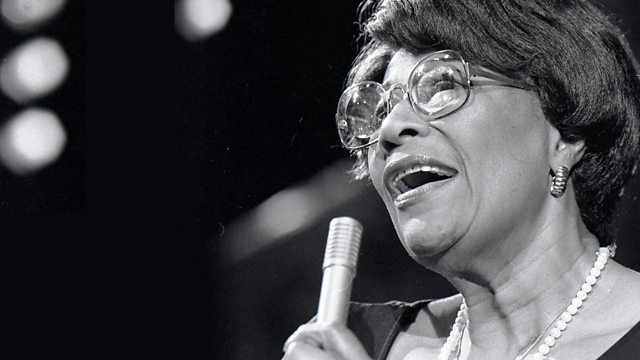 Acclaimed singer and Ella Fitzgerald devotee, Mara Carlyle, examines the life and vocal magnificence of the most beloved of jazz singers - marking the centenary of her birth.

Mara visits Harlem to trace Ella's ascent from humble origins to becoming one of America's greatest stars, exploring the voice that transformed her fortunes and changed the face of jazz forever.