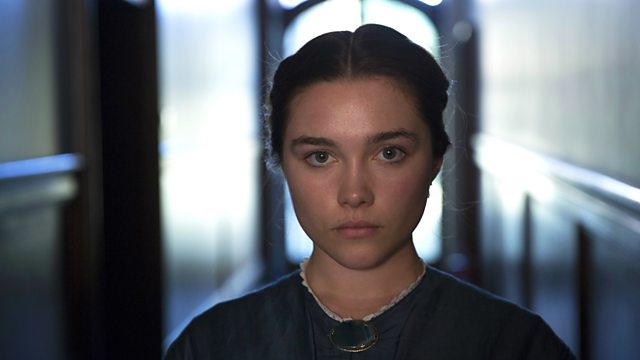 British film Lady Macbeth has been much praised for the central perfomance by Florence Pugh as the intelligent complicated 19th century woman sold into marriage and realising that her soul is being stifled.
Ivo Van Hove's prodiuction of Obsession - an adaptation of The Postman Always Rings Twice stars Jude Law. It should be theatrical gold...
Sarah Schmidt's debut novel See What I Have Done deals with the still-unsolved Lizzie Borden case from 1892: "Lizzie Borden took an axe and gave her mother forty whacks"
London's Whitechapel Gallery has a new exhibition: Iself, bringing together the work of artists exploring their own personal identity
Griefcast - In Cariad Lloyd's podcast she talks with fellow comedians about their own experiences of coping with grieving, mourning and death and mortality. How funny can such a grim subject be?

Obsession is at The Barbican Theatre in London, until 20 May 2017.

See What I Have Done is available in hardback and ebook from 2 May.

ISelf Collection: Self-Portrait as the Billy Goat is on at Whitechapel Gallery in London until 20 August.