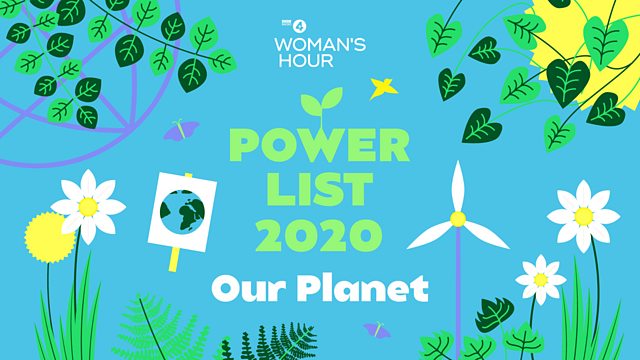 What will be the impact of the snap election on women's representation at Westminster? Plus Lady Macbeth on film with star Florence Pugh and screen writer Alice Birch.

What impact is the snap Election having on the selection of female candidates? With less than 7 weeks to go some parties are changing the way they're choosing who'll contest seats. Will women win or lose out on better representation at Westminster? Joining Jane, Conservative MP Maria Miller who chairs parliament's Women and Equalities Committee, Labour MP and former frontbencher Rachel Reeves, Lib Dem MP Sarah Olney, Angela Crawley MP and SNP shadow spokesperson on equalities, women and children, UKIP deputy chair Suzanne Evans, and Sarah Childs, Professor of Politics and Gender, University of Bristol.

Set in 19th century rural Northumberland, Lady Macbeth is about a woman in a loveless marriage who embarks on an affair and stops at nothing to get what she wants. The film stars BAFTA breakthrough Brit actress Florence Pugh. Florence and Alice Birch the writer of the film joins Jane to discuss.

Megan Mullally, Being Jane, The impact of TV show Girls

What has Trump done for women? Grandparenting, Erin Kelly, Stalking

See all clips from General Election 2017 and women at Westminster, Lady Macbeth (2)