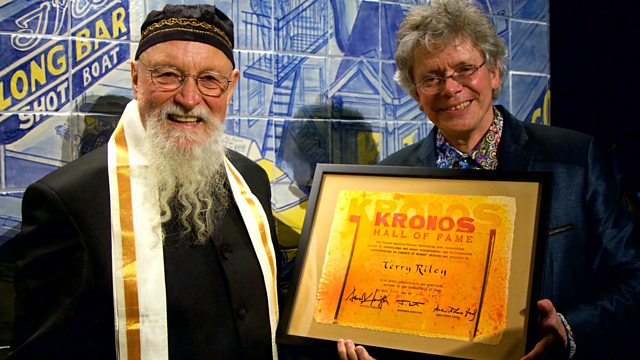 Tom Service presents the Ulster Orchestra and BBC SSO in 21st-century orchestral music including a world premiere from Ryan Molloy and a UK premiere by Olga Neuwirth.