Close menu
BBC Radio 4
The Odyssey Project: My Name Is Nobody
Main content 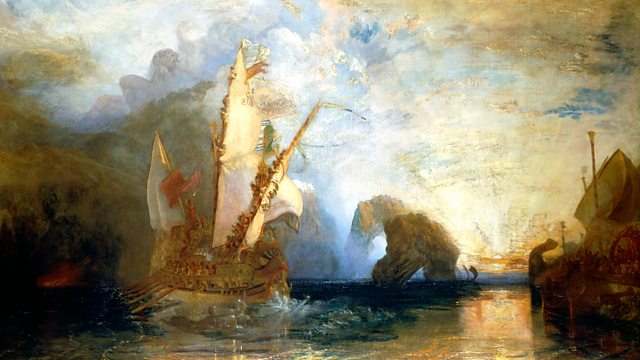 In Karen McCarthy Woolf's drama in couplets, inspired by the Underworld episode in Homer, Odysseus's mother strives to contact her son, who is working a night shift as a cab driver.

In The Odyssey there is a moving episode in which Odysseus goes into the Underworld to meet the shades of dead luminaries. He also sees his mother, and realises she has died since he left home. He tries repeatedly to embrace her, but as she is a spirit, cannot.

In McCarthy Woolf's poem, written throughout in rhyming couplets, the story takes place in a portacabin in a port, and in a minicab. Here the mother, Cleo, who died soon after giving birth to her son, Valentine, is trying to make contact with him. Valentine is a cabbie on a night shift, and his controller on the radio has godlike power. But there is strange interference, on the radio and even his passenger's mobile phone.