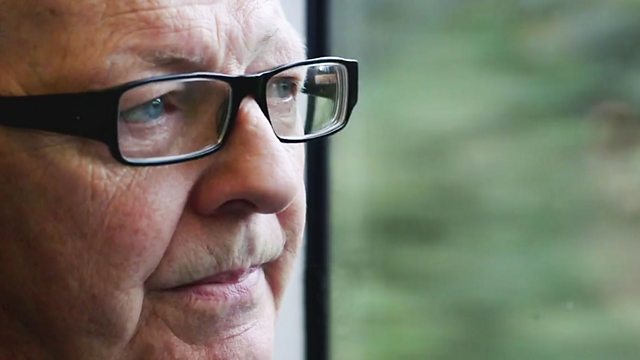 Documentary telling the story of a family looking to reunite and discover its collective history after decades spent apart.

After World War Two a newly elected government promised to protect everyone, 'from cradle to grave'. The Clark family slipped through the net, leaving 17 siblings cast to the four corners of Scotland. Three were sentenced to childhood slavery in the Highlands under the boarding-out system, a form of fostering started in the 1870s and lasting 100 years. The rest of the siblings were adopted, fostered or died and buried in unmarked graves.

The welfare system swallowed them up, denied them contact and hid them from each other. Only now as they reach retirement in their 60s and after years of battling with the authorities, have the siblings begun to uncover their collective history and reunite.

This is a remarkable story of the growing pains of our welfare state, the Clark family and their continued search for the two last siblings.

See all clips from A Family Divided (2)