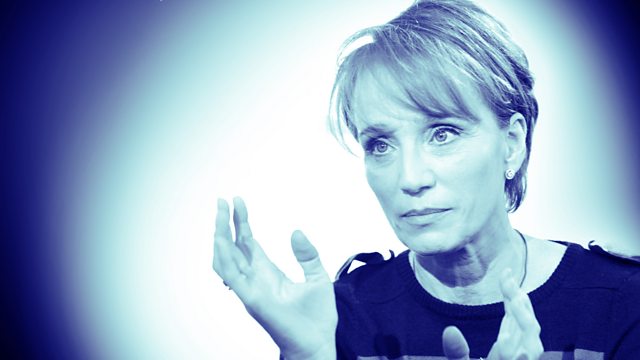 Kristin Scott Thomas stars in the Greek tragedy by Sophocles, in a new version by Frank McGuinness. This classic tale of power and revenge was originally performed in an acclaimed run at The Old Vic Theatre in London in Autumn 2014, with music composed by PJ Harvey. The stage production was directed by Ian Rickson.

Electra is bound by grief following the murder of her father Agamemnon, unwilling to forgive and consumed by a desire for revenge, her anger builds. On the return of her brother Orestes, Electra's fury explodes without mercy, leading to a bloody and terrifying conclusion.

Electra was co-produced by The Old Vic and Sonia Friedman Productions.