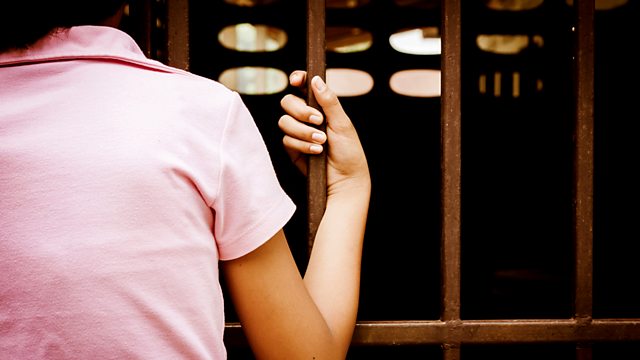 From Ex-Offender to Entrepreneur

Caroline Bayley finds out how entrepreneurship can break the cycle of re-offending for the growing number of women around the world who have been to prison.

The number of women in prison globally is rapidly increasing. The Institute for Criminal Policy Research has calculated that between 2000 and 2015, the female prison population around the world grew by 50%, compared with an 18% rise in male prisoners over the same period. Re-offending rates are high, and overcoming the stigma of a prison sentence makes finding a job extremely tough. But can entrepreneurship break the cycle? Caroline Bayley speaks to six former women prisoners across three continents. They were convicted under different circumstances and of different crimes - but they're united in their passion for business, enterprise and self-employment which has allowed them to turn their lives around on the outside.