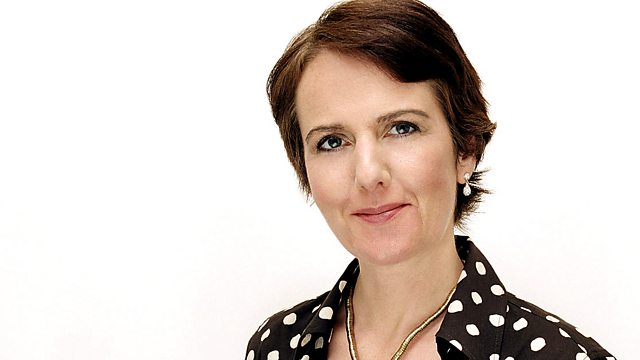 A global population of nine billion is sustainable

Fi Glover pits optimists against pessimists in a debate on population growth. Is a global population of 9 billion sustainable, or are we on course for catastrophe?

Should we stop worrying about our growing global population and look forward to an age of abundance and prosperity?

In a debate recorded in front of an audience at the London School of Economics and Political Science, Fi Glover examines the thoughts of pessimists and optimists She asks not only what they think about population growth, but also how their views are informed by their contrasting mindsets. Where does their optimism or pessimism come from?

Best-selling author and documentary maker Johan Norberg is an optimist, seeing positives wherever he looks. Population growth has coincided with a huge increase in prosperity and education levels, setting free our natural instinct to innovate. He believes technological advances will allow us to feed the extra mouths and clean up the planet.

Robin Maynard, a veteran campaigner and strategist and now chief executive of the charity Population Matters, has a very different view. He considers that even the current population is unsustainable, using one-and-a-half times the planet's resource limit, and adding billions more people will cause disastrous damage to the Earth's ecosystems.

The pessimist and the optimist cross-examine the witnesses and, to conclude, the audience votes. Is the glass half empty or half full?

Gender equality is within reach—Series 1

See all episodes from Glass Half Full