ELITE EDUCATION: Laurie Taylor explores the ways in which the most prestigious schools and universities around the world sustain inequality. Debbie Epstein, Professor of Cultural Studies in Education at Roehampton University, talks about a far reaching study looking at the origins and costs of the 'export' of the British public school to other countries including Hong Kong and South Africa. Also, Natasha K. Warikoo, Associate Professor of Education at the Harvard Graduate School of Education consider how elite students in America and Britain think about merit, race and privilege having gained admittance to one of the world's top universities.

Debbie Epstein, Professor of Cultural Studies in Education, The University of Roehampton School of Education 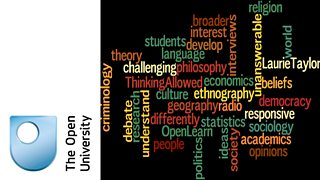