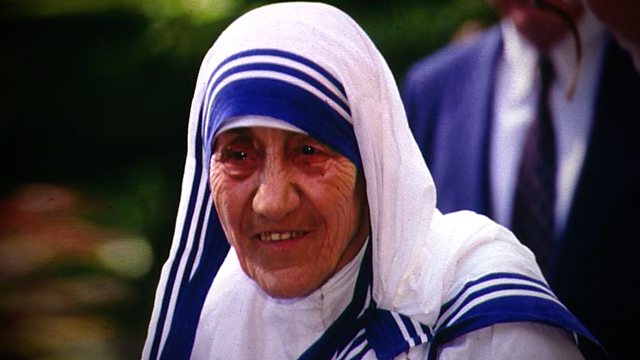 Since her death in 1997, it's been fashionable in some quarters to decry the work of Mother Teresa among India's poor. Here fellow Albanian - the opera singer Ermonela Jaho offers an alternative view of the nun who dedicated her life to running homes in Calcutta and later around the world, providing food, shelter and care for the poor and dispossessed. Despite her hardline views on abortion and despite criticism over her dealings with some of the most brutal regimes, Mother Teresa was purely a force for good, argues Ermonela Jaho. She's joined by the biographer Anne Sebba with Matthew Parris.