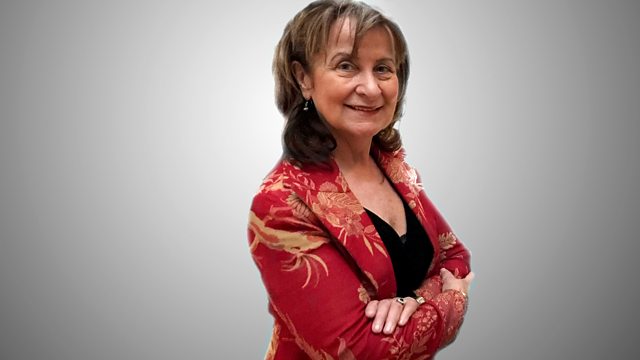 From the Couch to the Courtroom

Helena Kennedy QC explores the relationship between law, psychotherapy and the mind doctors.

Helena Kennedy QC asks if our legal system is becoming too influenced by the culture of psychotherapy.

Is the desire to achieve closure in the courtroom, emotional release and catharsis, working through trauma - ideas extraneous to law and the proper purpose of the courts - threatening the adversarial system as a whole? Or have insights drawn from psychiatry and psychoanalysis added much-needed depth to law's own understanding of the human psyche?

Drawing on a range of expertise - judicial and psychoanalytic, from neuroscience and forensic psychiatry to historians of mental health and champions of the victim's voice in court - the programme examines the deep and sometimes uneasy relationship between law, psychotherapy and the mind doctors, and asks what its proper purpose might be.