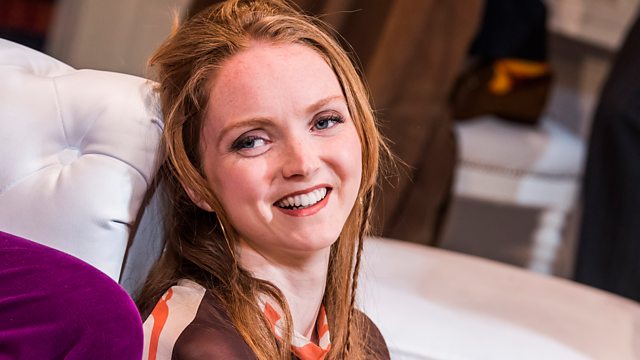 Lily Cole talks about being on stage. We explore what some couples are doing with unused frozen embryos. And we hear from French women about what they think of Marine Le Pen.

Lily Cole, well-known for modelling, is currently on the London stage in the play The Philanthropist. We talk about her career and treading the boards.

More than a quarter of a million UK babies have been born as a result of IVF. But what happens to the embryos that are unused once IVF treatment has been completed? Jenni is joined by two women who explain what they did, as well as Juliet Tizzard from The Human Fertilisation and Embryology Authority and Naomi Moller, lecturer in Psychology at the Open University.

With the presidential race in France under way, we find out what women in France see, or don't see, in Marine Le Pen. Rainbow Murray, an expert in French politics, and the Parisian journalist, Nabila Ramdani, discuss.

And as it's the London Marathon this weekend we talk to Bobbi Gibb who was the first woman to run the Boston Marathon in 1966. The American amateur runner did so unofficially, even starting off from some nearby bushes.

Megan Mullally, Being Jane, The impact of TV show Girls