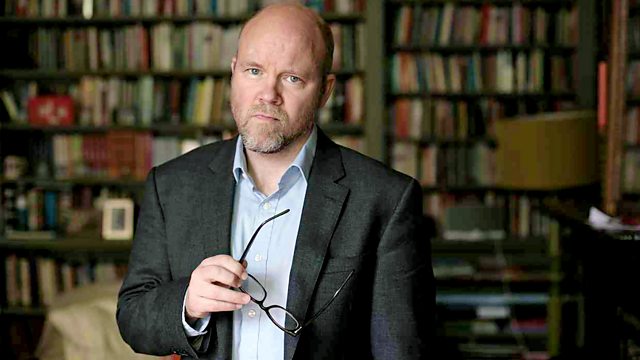 The Rise and Fall of the Meritocracy

Radio 4 documentary. Toby Young asks whether the Brexit and Trump votes signal the death knell for the popular political vision of a meritocracy, as outlined by his father in 1958.

The populist movements that swept Britain and America last year in which angry, often working class, voters rejected the political hegemony of highly-educated, liberal elites were uncannily like the one imagined in The Rise of the Meritocracy - a dystopian satire written almost sixty years ago that imagined a modern society much like our own that collapses after an anti-Establishment revolt in 2034.

That satire was written by Michael Young - a pioneering sociologist as well as a lifelong socialist, author of the 1945 Labour manifesto, creator of the Open University and Which? Magazine and, towards the end of his life, a member of the House of Lords.

Michael Young's son Toby, a journalist for the Spectator, asks if his father's dark prophesy is correct and whether the Brexit and Trump votes signal the death knell for the popular political vision of a modern meritocracy.