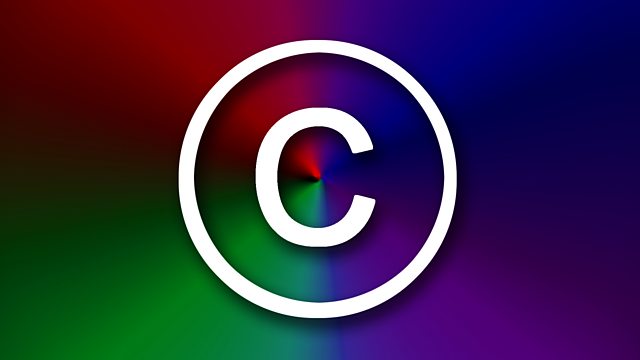 Wayne Hemingway explores the artistic, commercial and cultural impact of colour in society, and some of the intense legal battles that surround it.

Designer Wayne Hemingway looks at five colours that have been at the centre of ownership and trademark battles, revealing the complex status of colours in our society - their artistic, commercial and cultural impact.

He explores our response to colour - whether it's the red soles of designer shoes, the blue strip of a football team or the purple of a chocolate bar wrapper - interviewing those involved in branding, advertising and IP, as well as the psychologists, scientists , colour gurus, artists and those creating the colours of tomorrow using Nanotechnology.

Programme 1 - Red
In 1980s, a company in America became the first to successfully trademark a colour. It was also the decade when Wayne Hemingway launched his fashion label Red or Dead, illustrated by a logo in a particular shade of red. Now he hopes scientists can re-create that colour in a paint laboratory in Slough, where they make trademarked colours such as Red Stallion and Roasted Red. Wayne explores the beginnings of colour ownership through a colour with two sides - love and passion or blood and aggression.

See all episodes from Owning Colour

How companies use colour to sell to us 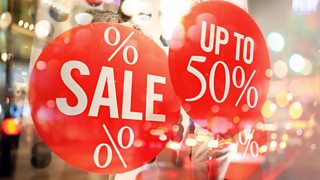 Colour affects us psychologically and emotionally, which is why it's harnessed by brands.