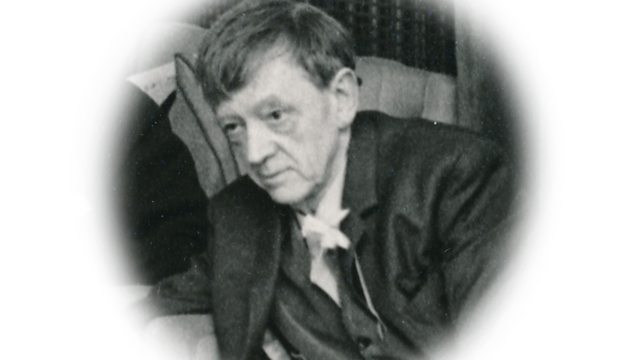 Thomas Dilworth's biography of the visual artist and poet, David Jones, illuminates the life and work of a great but neglected Modernist. Nicholas Farrell is the reader.

Thomas Dilworth's biography of the visual artist and poet, David Jones, illuminates the life and work of one of the great but lost Modernists. His epic war poem, In Parenthesis, based on his experiences in the trenches was heralded by WH Auden as' the greatest book about the First World War'. His paintings, the watercolours in particular, reveal an extraordinary talent, and his engravings and inscriptions were inventive and critically acclaimed. This biography not only examines his work, it also shines a light on his personal life, examining his Catholic faith, his deep interest in his Welsh roots, and also the psychological damage resulting from his experiences on the front during the Great War.

Thomas Dilworth is an authority on David Jones and his work, and has written extensively about him. Commissioned in 1987 David Jones: Engraver, Soldier, Painter has been a labour of love for some thirty years.