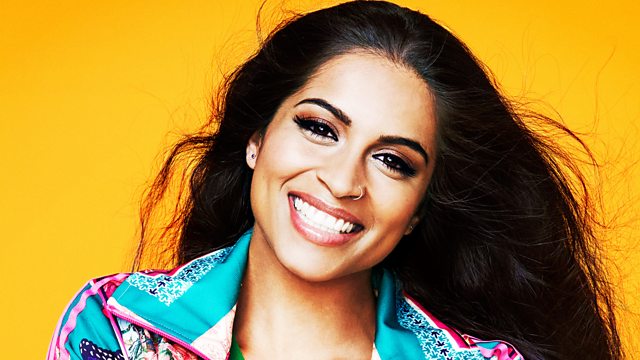 The American actor David Schwimmer and Sigal Avin have produced a series of short films about sexual harassment in a bid to raise awareness of the issue. The Australian journalist Van Badham argues that the success of these films is down to the fact that he has lent masculine validity to the cause but it's a narrative that should be led by women. To discuss, Jenni is joined by Van Badham and Andrew Harrison, Contributing Editor, Esquire magazine.

Vlogger and comic actress, Lilly Singh (aka Superwoman) talks about her new book 'How to be a Bawse: A Guide to Conquering Life,' as well as her meteoric rise to success and fame as a Youtube phenomenon.

Consent, a new, intricately layered play has opened to much praise at the National Theatre and is written by Nina Raine. It looks at the ordinary people who seek out the legal system when alleged victims of rape and end up feeling further violated. And observes the middle-class professionals who work in the judicial machine and the impact on their private lives doing a job that forces them to see the worst of human nature day in and day out. The author and Baroness Helena Kennedy QC join Jenni.

Last week Germany proposed a new draft law banning child marriages. Following its recent influx of migrants, the country registered 1,475 married minors at the end of July 2016, most of them girls. BBC Correspondent Damien McGuinness, Kirsten Di Martino from Unicef and Lakshmi Sundaram, Chief Executive of Girls not Brides discuss the situation in Germany and why the law is viewed as contentious by some.