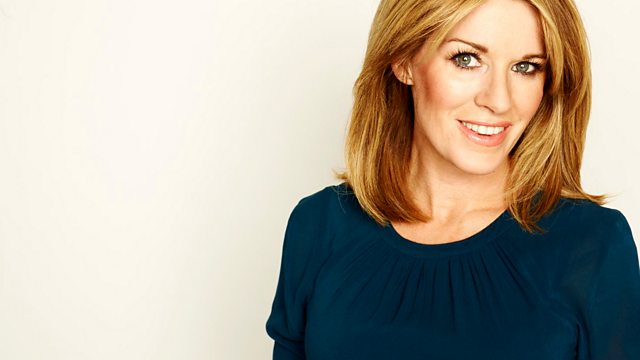 Sean Spicer, Press Secretary for Donald Trump, has been forced to apologise after trying to compare President Assad with Hitler. Sir Craig Oliver, who was Director of Communications for David Cameron and Sewell Chan, International News Editor at the New York Times discuss what happens when the spokesperson becomes the story.

Cleveland Police have apologised again for accessing the mobile phone records of journalists. Graeme Hetherington, Chief Reporter at The Northern Echo and Tom Wilkinson of the Press Association reveal what happened to them.