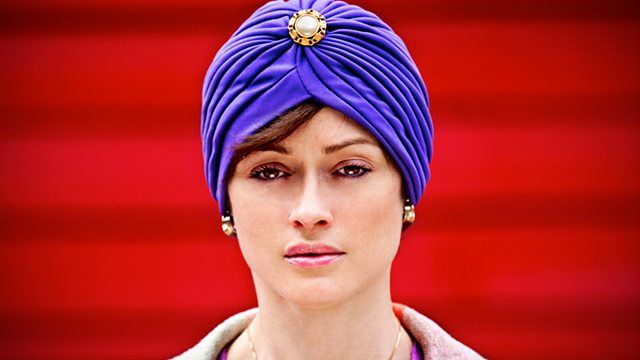 Are parenting classes useful or interfering? We speak to Sabrina Mahfouz, editor of a new book of writing by British Muslim women. And gardens and flowers for springtime.

Parenting classes: useful or interfering? We speak to Cristina Odone who has spent six months researching them, leading to a change of heart about them. She used to strongly object to them, believing they were interventionist and a sign of the "nanny state" but now she thinks they're life-saving. Together with Naomi Eisenstadt, who was the first director of Sure Start, she discusses the pros and cons of officially learning how to be a parent.

One woman with Parkinson's Disease comes into the studio to talk about why she feels there's a taboo about the illness, and what she's doing to combat it. She's joined by Professor K Ray Chaudhuri.

Sabrina Mahfouz has put together an anthology of writing by British Muslim women. It's called The Things I Would Tell You: British Women Write. It includes poetry, short stories, non-fiction and short plays. Her contributors range from well known writers like Ahdaf Soueif and Kamila Shamsie, through to first-time published young women. Jane Garvey speaks to Sabrina Mahfouz, Asma Elbadawi and Triska Hamid.

The Easter Bank Holiday is almost here, and lots of us will be visiting beautiful gardens or doing some digging ourselves. We get some inspiration from gardener, Hollie Newton who is author of How To Grow as well as Hayley Bishop, a kitchen gardener for the National Trust.