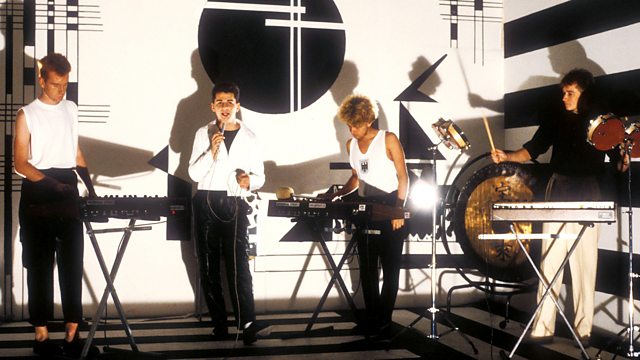 Depeche Mode at the BBC

Compilation of performances by Depeche Mode on BBC programmes. New Life, Just Can't Get Enough, Blasphemous Rumours and Personal Jesus are among some of the classic tracks.

It's 2017 and synth giants Depeche Mode are back with their 14th studio album Spirit, the band's "timeliest work yet". As the rave reviews fly in, here is a look back at the journey of one of the UK's longest-lasting and most successful bands who emerged from the UK's post-punk scene over three decades ago by featuring clips from various BBC programmes, including Multi-Coloured Swap Shop, Synth Britannia, The OZone, Def II and The Whistle Test.

From their first appearance on Top of the Pops in 1981 and the tales of how they got there, to performing on Later...with Jools Holland in 2009, the programme shares archive testimony and recent interviews from core members Dave Gahan, Vince Clarke, Martin Gore and Andy Fletcher. New Life, Just Can't Get Enough, Blasphemous Rumours and Personal Jesus are among some of the classic tracks performed. 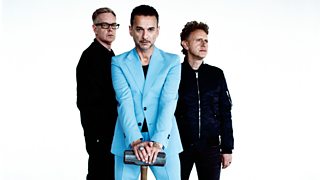