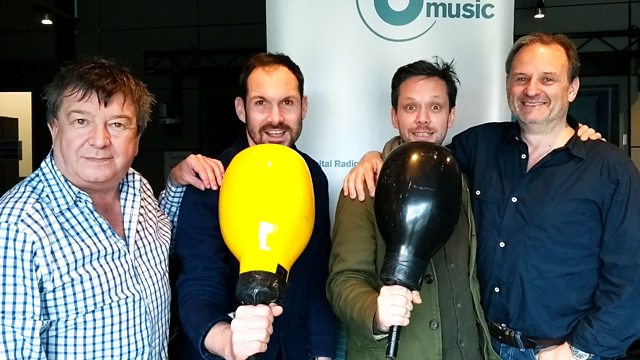 Brighton based, Kendal conceived, band British Sea Power join Mark Radcliffe and Stuart Maconie to talk about their latest crowd-fund financed album Let The Dancers Inherit The Party. This is their 10th studio album, their debut, The Decline of British Sea Power, coming back in 2003. The band were formed by brothers Jan and Hamilton Wilkinson and Matthew Wood who met at school. Guitarist Martin Noble joined the band after meeting Jan whilst studying at Reading University.