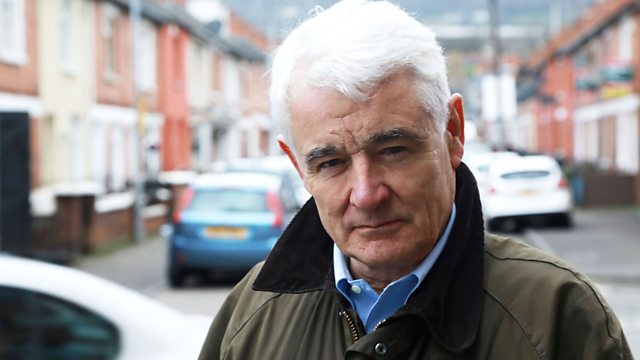 The Spy in the IRA

Panorama investigates one of Britain's most important spies, who worked for the British intelligence services while running the IRA's internal security unit.

Panorama investigates one of Britain's most important spies since the Second World War. In the murky world of British intelligence during the Northern Ireland conflict, one agent's life appears to have mattered more than others. Codenamed Stakeknife, Freddie Scappaticci rose through the ranks of the IRA to run their internal security unit.

He was the IRA's chief spy catcher, in charge of rooting out those suspected of collaborating with the British, who were then executed. But all the time he was in fact working for the British intelligence services - Stakeknife was their 'golden egg', the British Army's most important spy during the Troubles.

Panorama reveals that a classified report links Scappatici to at least 18 murders. Some of these victims were themselves agents and informers. Scappaticci, the intelligence agencies who tasked him and the IRA to whom he also answered are now the subject of a new £35 million criminal enquiry.

Panorama discloses how he kept his cover by having the blood of other agents on his hands, how the intelligence agencies appeared to tolerate this and why he has been protected for so long.