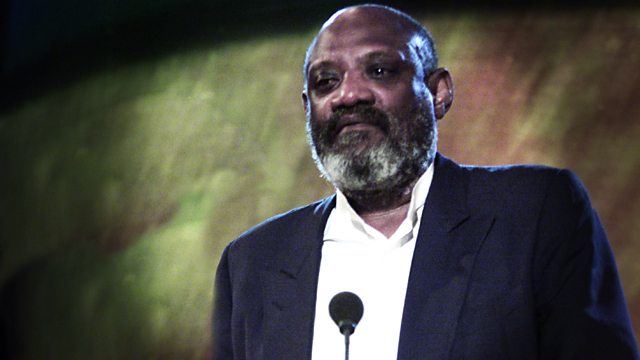 the Black Power activist and journalist Darcus Howe. He was a leading campaigner for equal rights in the 1970s and 80s.

Athletics coach Andy Coogan who spent three and a half years as a prisoner of the Japanese during the second world war.

The Russian poet Yevgeny Yevtushenko who became a star in the West during the 1960s.

Peter Shotton - who was at school with John Lennon, played the washboard in the Quarrymen and made his fortune from a chain of American-style diners.

Last Word spoke to Diane Abbott MP, to his friend Farrukh Dhondy and to Robin Bunce who co-wrote his biography.

Matthew spoke to his friend and translator, Robin Milner Gulland.

Matthew spoke to his friend Rod Davies, a fellow member of the Quarrymen.