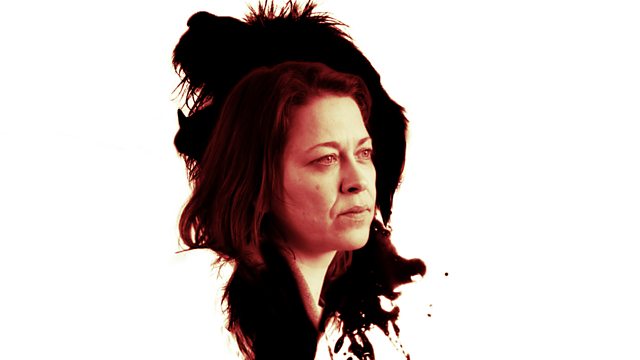 Incidents of death from heart failure have spiked at seven times the national average in a small Essex village.

Mythos is a series that looks at British folklore through a quasi-scientific prism. It's laced with sardonic humour, ridiculous situations and insane leaps of logic - but its foundations lie in the stories that have become part of the British cultural DNA over the last 2000 years.

Written and directed by Julian Simpson.

See all episodes from Mythos