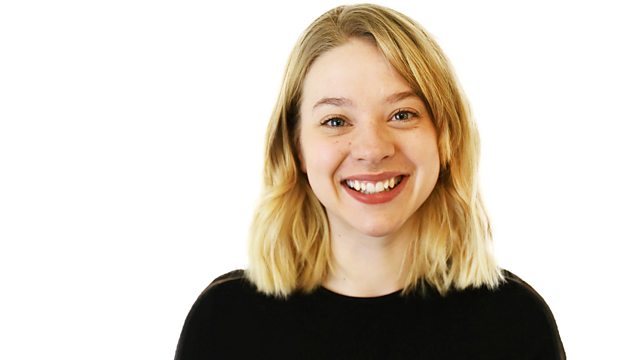 A Degree of Fraud

Documentary. Ellie Cawthorne investigates the multimillion pound online trade in fake essays and dissertations, hearing from cheating students and the people who write them.

Ellie Cawthorne investigates the multimillion pound online trade in fake essays and dissertations, hearing from cheating students and the people who write them.

Hundreds of websites - often called essay mills - are selling coursework to students across the UK. "Contract cheating" is where a student commissions a third party to produce academic work on their behalf. It's difficult for universities to detect this form of plagiarism, as students are submitting original work that slips through plagiarism checks, and it's posing an enormous threat to academic integrity.

It's estimated 20,000 students a year are buying their coursework and the problem is growing. Custom-written course work of every level, from GCSEs to PHDs, is available online to purchase. In recent years, contract cheating has also spread into professional degrees such as nursing.

Ellie meets Daniel Dennehy from Nottingham-based UK Essays. The company claims to have sold 16,000 pieces of work in 2016 - completely legally. In its Fair Use Policy, UK Essays forbids students from submitting essays purchased from their site, claiming they are sold only as study aids, to serve as guides. But how plausible is this and are staff doing enough to ensure students don't submit these essays as their own?

Lord Storey, a Liberal Democrat peer, is campaigning in parliament to outlaw the practice of buying, selling and advertising bespoke essays and writing services. But will this be enough to avert a potential crisis in British higher education?