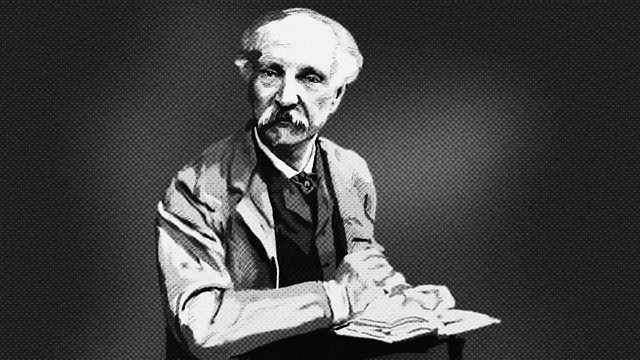 Gary began collecting pieces of Godwin's work as soon as he started making money from hit singles in the 1980s. He's remained fascinated by the life and work of the man who formed part of the Aesthetic Movement in the 19th century, designed houses for Oscar Wilde and James Whistler, and influenced Charles Rennie Mackintosh.
The guest expert is Dr Aileen Reid.