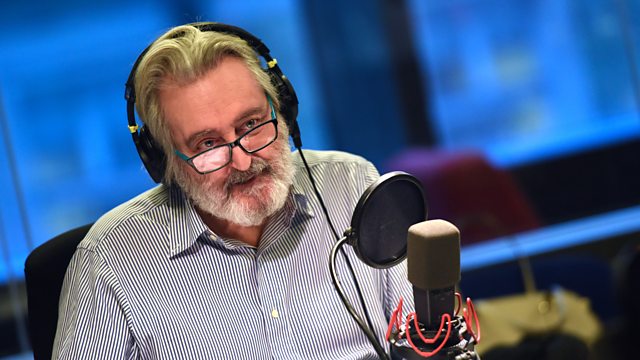 Paul Lewis on the rise in the living wage, fraudsters target a potential loophole in Santander's online banking security and the opening up of the water supply market in England.

The Living Wage is increasing, but workers' pay is not always rising with it - or at least not as much as might be expected. Businesses say it's tough for them to cope with rising staff costs, but some employees say bosses are clawing back the staff pay rise by altering other terms and conditions.

When is a new payee not a new payee? When you bank with Santander and the new payee is created via the payee amendment process. That may seem like an obscure distinction, but it could have made it easier for fraudsters to steal £180,000 from one Santander customer. We hear about that case and how losses through bank fraud are up, and detection is down. Santander deny there is any security loophole.

This weekend the retail market in water supply in England is being opened up to competition. It applies to business, charity and public sector customers and means they'll be able to buy their water from any company in the market, rather than having to sign up to their local supplier. It also means, for instance, that a business with outlets across the country could deal with a single supplier, rather than multiple water companies. This does not apply to households yet, but the government's plan is that competition be extended to domestic customers too in a few years. But will this competition shake-up really be as revolutionary as some are predicting? We hear about the Scottish experience, where they've had an open market since 2008 and about the doubts around letting homeowners choose their water suppliers.

Money Box Live: The Cost of Buying a Car

Help and advice on wages for employers and employees from ACAS

Water Market opening up for business, charities and public sector organisations in England