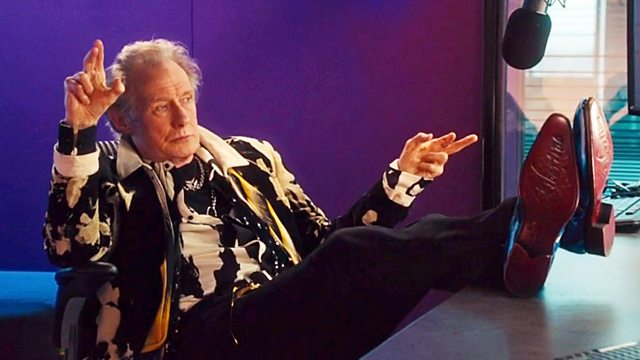 Comic Relief presents a night of comedy, with sketches, surprises, skits and all-round silliness to raise money to allow the charity to carry out its vital work.

There are live performances from Dawn French and Jennifer Saunders, Vic Reeves and Bob Mortimer, and Matt Berry and Catherine Tate, while Johnny Vegas and Joe Lycett take over the cooking and serving duties at a local pizza restaurant.

Throughout the night, there are a number of films showing the work that Comic Relief does both in the UK and in Africa. To donate call 03457 910910 [standard rates].