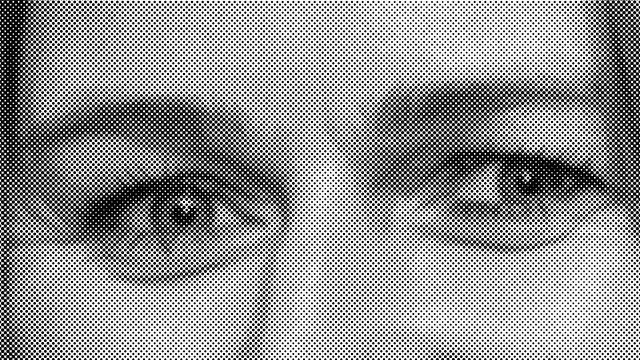 Book at Bedtime Behind Her Eyes
Episode 9 of 10

Louise is a working mum, stuck in a rut. When she connects with a man on a rare night out, she hopes that things are about to change. But, very quickly, events take an unsettling turn.

Episode Nine:
Louise sees Adele differently. But is it too late?

Sarah Pinborough is an award-winning YA and adult thriller, fantasy and horror novelist and screenwriter.

Episode 8—Behind Her Eyes

Episode 10—Behind Her Eyes