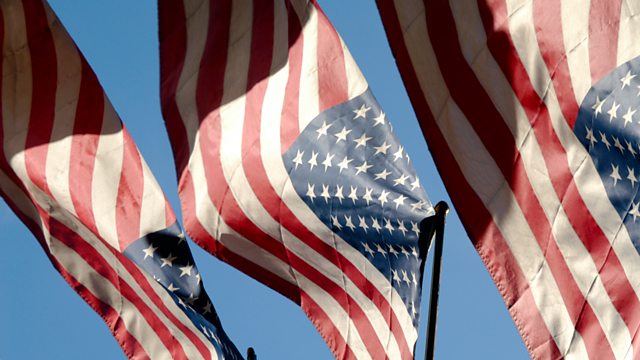 The Origins of the American Dream

Documentary. The American Dream is back. President Donald Trump says so. But where does the idea come from? Professor Sarah Churchwell uses history and literature to find out.

The American Dream is back. President Donald Trump says so. Once again every American, regardless of background, race, gender or education, can, through sheer hard work, make it to the very top and become rich.
Did the idea of the America Dream, in which nothing is impossible as long as you work hard, evolve with the 'founding fathers' of the nation? Is it intrinsic to the country's identity?
Professor Sarah Churchwell argues that the American Dream is much younger than we realise, and it was born as a response to the 'Roaring Twenties' and the devastating stock market crash of 1929, and Depression that followed.
She uses history, literature and music to explore the original meaning of The American Dream - which was an appeal for much more modest dreams of a better life for all, not riches for some.