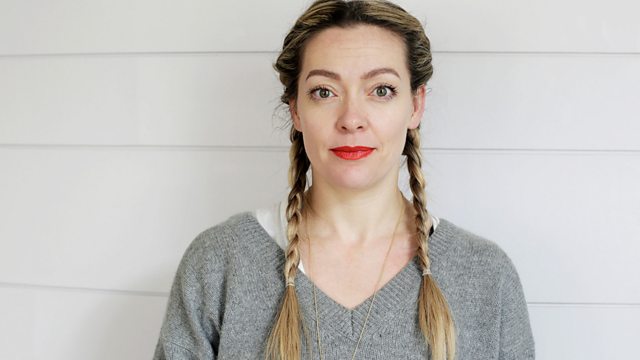 Cherry Healey and Single Parents, the Kingdom of Women in China

Presenter Cherry Healey joins Jane to launch a new series, Single Parents. Cherry became a single mother a year and a half ago and was surprised to face judgment from friends and family. She travels the country to meet a wide variety of single parents and these interviews are featured throughout the week. In the first episode Cherry talks to Rupa who used a sperm donor to conceive her daughter.

The Mosuo tribe worship the female spirit, celebrate every aspect of womanhood and structure their social hierarchy according to maternal bloodlines. Choo Wai Hong, author of the Kingdom of Women, spends six months every year with the tribe.

Around 1.5 million women in the UK are currently living with endometriosis. A new report by the All-Party Parliamentary Group on Women's Health has found that services for women suffering endometriosis are inadequate. The chair of the APPG joins Jane.

As part of our series on women owning guns in the US, we hear today from two young women who live in North Carolina.