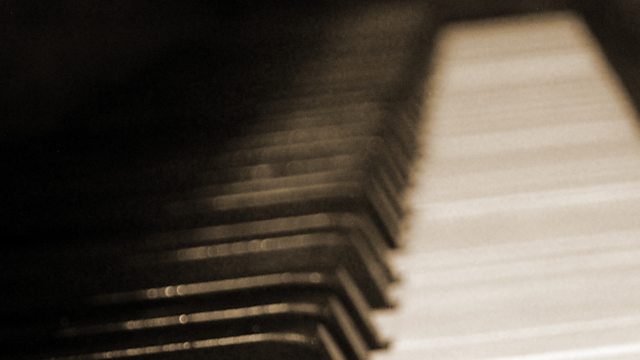 Josie Long presents stories on communicating across the divide – how do we talk to people we disagree with? From 2017.

How do we talk to people we disagree with? How do we learn to listen? Josie Long presents short documentaries and stories about communicating across the divide.

From the holocaust survivor who's dedicated her life to talking to those who hurt her to the musician who believes the world can be understood through the medium of counterpoint.