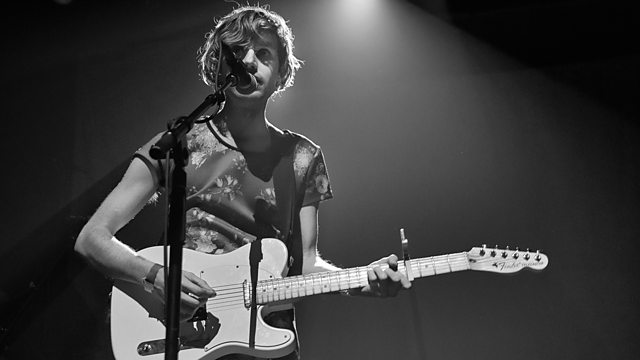 For centuries, musicians have defied gender boundaries to create some of the most evocative and provocative art and music. Laura Snapes delves into a fascinating musical history.

For centuries musicians have defied gender boundaries to create some of the most evocative and provocative art and music.

Journalist and culture critic Laura Snapes joins the dots of a fascinating musical history that encompasses musical icons such as Ma Rainey, Little Richard, Lou Reed, the Pet Shop Boys, Grace Jones and Madonna, and looks at how today's musicians use music and performance to express who their own gender and sexuality.

In recent years the issue of gender and identity has been a hot topic in the musical landscape and beyond. From niche publications to tabloids and political debate, issues surrounding gender identity and how it influences both personal and social life have been widely publicised.

Amid the deeply complex personal world of gender identity and the often ruthlessly myopic world of the music industry, a new generation of artists are using music for fearless expressions of their gender and sexuality that break beyond the archetypes set by their forebears.

Rock Transition speaks with artists such as garage maverick Ezra Furman, Canadian pop stars Tegan and Sara, musician and author CN Lester, and musician and activist Ryan Cassata to understand why music offers an exciting platform to express and explore gender identity and sexuality - and asks how these artists can resist being marginalised and commodified by an industry keen to capitalise on a hot topic.