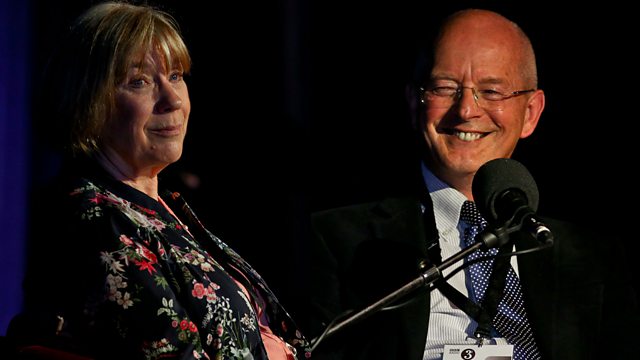 Taking the Long View with the Animal Kingdom

Field scientists Tim Birkhead and Phyllis Lee discuss long-lived animal species, their survival strategies and how their lives have shaped the minds of those who study them.

If the modern world is obsessed with short term success, could animals offer a better understanding of the long term state of our planet? Want to sample the health of our oceans? Ask a migratory bird. Or the advantage of becoming a mother later in life? Ask an elephant. Free Thinking presenter Rana Mitter hears how their lives have shaped the minds and emotions of the field scientists who study them over decades.

Professor Tim Birkhead is 45 years into his study of the guillemots of Skomer Island. He began his academic career at Newcastle University. A Fellow of the Royal Society he is now based at Sheffield University and specialises in researching the behaviour of birds. His books include Bird Sense: What it is like to Be a Bird and The Most Perfect Thing: the Inside (and Outside) of a Bird's Egg.

Professor Phyllis Lee has worked for 35 years on the world's longest-running elephant study in Kenya's Amboseli National Park. An award-winning evolutionary psychologist, she is now based at the University of Stirling, and continues to work on a number of research projects on forest and Asian elephants as well as primates from around the world. She has published widely on this, on conservation attitudes as well as on human-wildlife interactions.

My Body Clock Is Broken—Festival 2017