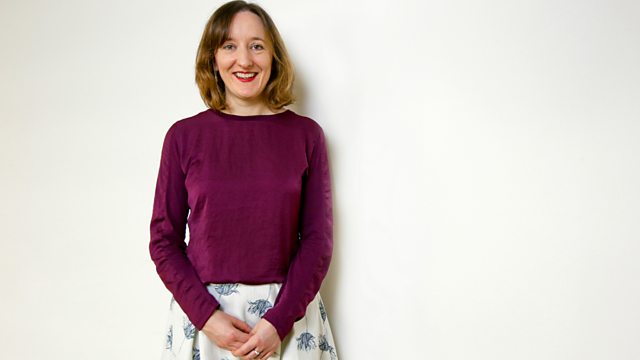 Faith, Fire and the Family

New Generation Thinker Catherine Fletcher tells the story of her grandfather, Donald Hudson, who was a missionary in India in the turbulent years between 1941 and 1968.

From 1941 to 1968 Catherine Fletcher's grandfather Donald Hudson was a missionary in India. Catherine tells his story during those turbulent years and reflects on the way British people with family history in India understand that past - in this the anniversary year of the end of colonial India.

Originally from Yorkshire, Donald Hudson arrived in Dhaka, now in Bangladesh, to find a city in chaos amid communal riots. He stayed for two years and then moved to one of the most significant British missionary institutions in India, the Baptist Missionary College at Serampore, outside Kolkata, where he was based through famine and then Partition in 1948.

New Generation Thinkers is a scheme run by BBC Radio 3 and the Arts and Humanities Research Council to select 10 academics each year who work with us to turn their research into radio.