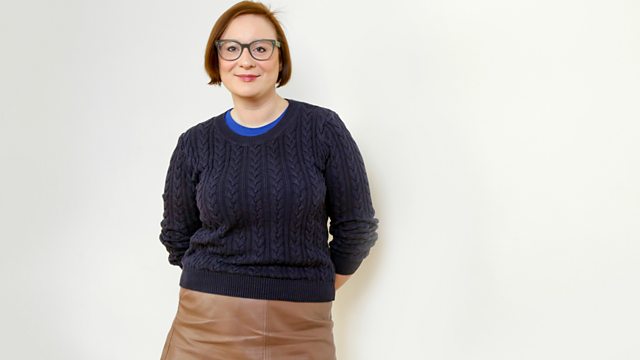 The British Writer and the Refugee

New Generation Thinker Katherine Cooper discusses the previously untold story of the work by British writers - including HG Wells - to save colleagues in Europe during World War II.

New Generation Thinker Katherine Cooper looks at literary refugees in the Second World War and tells the untold story of the work done by British writers to save their European colleagues. She shows how HG Wells, Rebecca West and JB Priestley became intertwined with the lives of writers fleeing persecution on the continent. Katherine peeps into drawing rooms, visits the archives of PEN, scrutinises the correspondence and draws on the fiction of key literary figures to explore crucial allegiances formed in wartime London. Why did these British writers believe that by saving Europe's literary voices they were saving Europe itself?

Katherine Cooper is Senior Research Associate at the University of East Anglia, School of Literature, Drama and Creative Writing.

New Generation Thinkers is a scheme run by BBC Radio 3 and the Arts and Humanities Research Council to select 10 academics each year and then work with them to turn their research into radio.

In the Shadows of Biafra—Free Thinking 2017