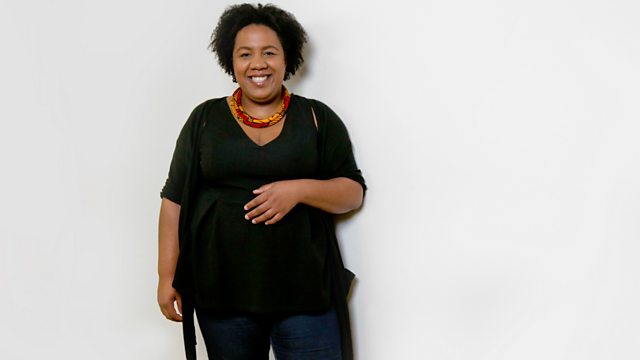 In the Shadows of Biafra

New Generation Thinker Louisa Egbunike explores the legacy of the Biafran war, of which news reports, with their depictions of starving children, remain imprinted today.

New Generation Thinker Louisa Egbunike from Manchester Metropolitan University considers images of war and ghosts of the past.
News reports of the Biafran war (1967-1970), with their depictions of starving children, created images of Africa which have become imprinted. Biafra endured a campaign of heavy shelling, creating a constant stream of refugees out of fallen areas as territory was lost to Nigeria.

Within Igbo culture specific rites and rituals need to be performed when a person dies. To die and be buried 'abroad', away from one's ancestral home or to not be buried properly, impedes the transition to the realm of the ancestors. Louisa Egbunike explores the legacy of the Biafran war and considers the image of those spirits unable to journey to the next realm, and left to roam the earth.

Recorded in front of an audience as part of Radio 3's Free Thinking Festival at Sage Gateshead.
New Generation Thinkers is a scheme run by BBC Radio 3 and the Arts and Humanities Research Council to select 10 academics each year who can turn their research into radio.

The British Writer and the Refugee—Free Thinking 2017