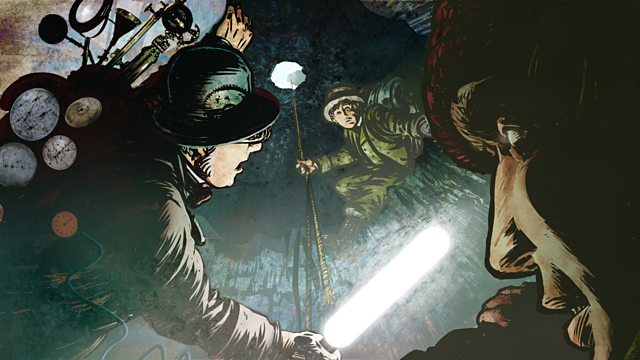 Renowned professor, Otto Lidenbrock, discovers a mysterious, runic cryptogram in a rare manuscript he’s bought. It’s his nephew, Axel, who accidentally cracks the message which is by a 16th century alchemist who claims to have found a pathway to the centre of the earth! "Descend, bold traveller into the crater of the Jokul of Snæfell, which the shadow of Scartaris touches before the kalends of July and you will attain the centre of the earth."

Lidenbrock decides he must see for himself if such a journey is possible and with the reluctant Axel in tow, and the help of their guide, Hans, the three venture into the heart of a dormant, Icelandic volcano on a dangerous expedition beneath the earth's layers.

Jules Verne novel is the ultimate adventure story in the best Victorian tradition with plenty of action, science, knowledge, discovery and surprise.

Adapted in two-parts by Moya O'Shea.

The three attempting this tremendous feat are:

Episode 2—Jules Verne - Journey to the Centre of the Earth 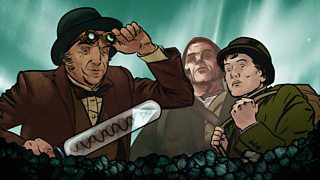