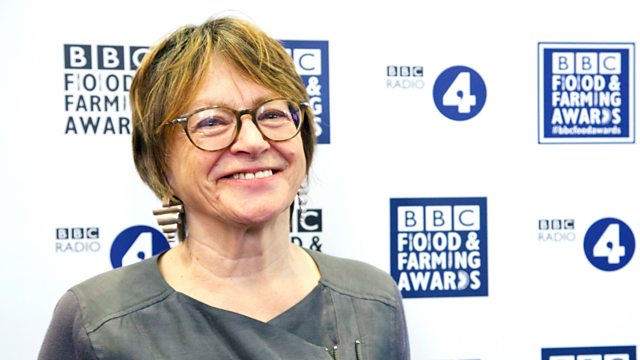 It could be you. Judges including Giorgio Locatelli, Joanna Blythman, Gill Meller and Stefan Gates help reveal their choices of finalists in the BBC Food & Farming Awards 2017.

You've cast your nominations in the thousands. Now it's time to reveal who's in the running in the BBC Food & Farming Awards 2017. Judges including Giorgio Locatelli, Joanna Blythman, Allegra McEvedy, Stefan Gates, Romy Gill and Gill Meller help Sheila Dillon to reveal this year's finalists. They prepare to embark on journeys which will take them up and down the UK in search of the best British food and farming the country has to offer.