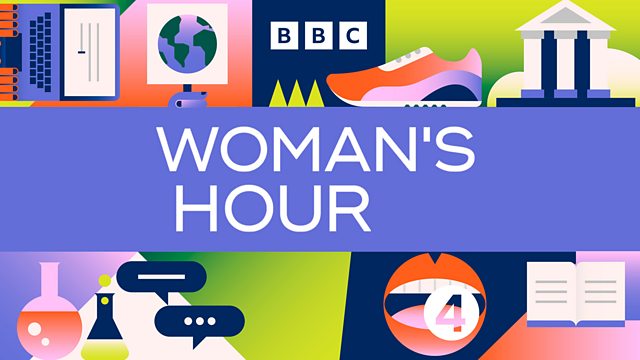 Campaigners involved with the progress of the Digital Economy Bill welcome the demand that commercial providers of online pornography use age verification tools to stop young people under 18 gaining access. But yesterday amendments were announced. Critics say these suggested changes will undermine the Bill's effectiveness. Vicky Shotbolt, Chief Executive of Parentzone, who work with families and the internet, and Helen Lewington from Media Watch UK discuss.

Last year it was estimated that over 4,000 people slept rough on any one night across England, a rise of 16-percent on the previous year. Young adults are at particular risk. New Horizon Youth Centre in London is a day centre working with young people who are vulnerable, homeless or at risk. Comic Relief provides a grant to enable the centre to deliver the Be Safe Project which offers support to young people. Jane speaks to Thea about her experience of rough sleeping.

Gwyneth Bebb was the only woman in a class of 400 men when she left Oxford University in the 1900s as the top law student of her year. As a woman she was unable to graduate or practise law, but the case that she brought against the Law Society eventually paved the way for the first woman to be called to the bar in 1922. So why do we know so little about her? Alex Giles's play "The Disappearance of Miss Bebb" will be performed at Middle Temple next month. He joins Jenni to discuss the impact of Miss Bebb, along with Lady Justice Anne Rafferty, who has served as a Lady Justice of Appeal of England and Wales since 2011.

What does 'sexy' mean? Does our understanding of it change with age? And when do you feel sexy? Performer Vanessa Kisuule and Editor of The Amorist Rowan Pelling discuss the tantalising subject with Jenni.