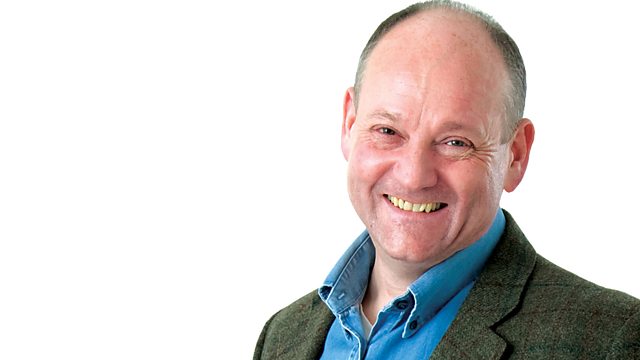 In front of an audience at Sage Gateshead, Professor Russell Foster delivers the opening lecture of Radio 3's 2017 Free Thinking Festival, on the theme of 'the speed of life'.

"Take control of your sleep," says Professor Russell Foster CBE, leading neuroscientist and this year's opening lecturer on the festival theme of the Speed of Life. Sleeping consumes a third of our lifetimes, but Professor Foster believes our sleeping hours are still not properly appreciated. His research shows how our bodies, honed by three million years of evolution, follow a natural clock and not the man-made one in daily use. He believes that all life on the planet has developed a 24-hour timing system which humans now use to fine-tune our rhythms.

And yet Britain's sleep problems have never been more acute: three separate surveys over the past decade indicate insomnia has increased across the population - and it's becoming a source of public debate and private misery.
Hosted by Radio 3 presenter Matthew Sweet in front of an audience at Sage Gateshead.

Russell Foster is Head of the Nuffield Laboratory of Ophthalmology and Senior Fellow at Brasenose College Oxford.