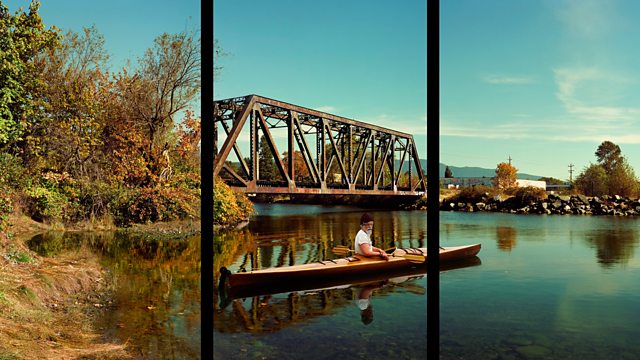 New Generation Thinker Shahidha Bari talks to Rodney Graham about making music, and art from film, video and photographs. Graham Rigby and Sirkka Liisa Konttinen describe documenting the North East as the Side Gallery celebrates its 40th year of displaying and collecting work from the Amber Film and Photography Collective. Artist Lucy Wood talks about her project Distant Neighbours which highlights the plights of refugees and migrants. Plus, Leyla Al-Sayad on the once thriving Yemeni community of South Shields.