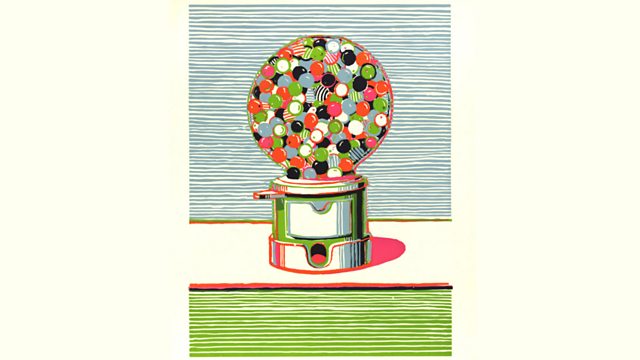 Anne McElvoy and guests explore the changing idea of the American Dream as well as America First, focusing on how these are represented in political rhetoric, art and fiction.

Edward Luce, Sarah Churchwell, Michael Goldfarb and Michael Prodger join Anne McElvoy. As Grant Wood's painting American Gothic is on show at the Royal Academy in London, while US pop art is displayed at the British Museum, Free Thinking explores the changing idea of The American Dream and America First and the way these ideas are represented in political rhetoric, art and fiction.

Michael Prodger writes on art for the New Statesman
Sarah Churchwell is Professor of American Literature and the Public Understanding of the Humanities at the University of London's School of Advanced Study.
Edward Luce is Chief Washington Correspondent and Columnist for the Financial Times Michael Goldfarb writes for The Guardian, The New York Times and The Washington Post and Globalpost.com and is a regular broadcaster.

America After The Fall: Painting in the 1930s is on show at the Royal Academy until June 4th.
The American Dream Pop To Present is on show at the British Museum until June 17th.
Tyler Cowan's book is called The Complacent Class: The Self-Defeating Quest for the American Dream
Rutger Bregman's book is called Utopia for Realists: And how we can get there
Donald Trump has written Great Again: How to Fix Our Crippled America
Edward Luce's book The Retreat of Western Liberalism will be published in early May.