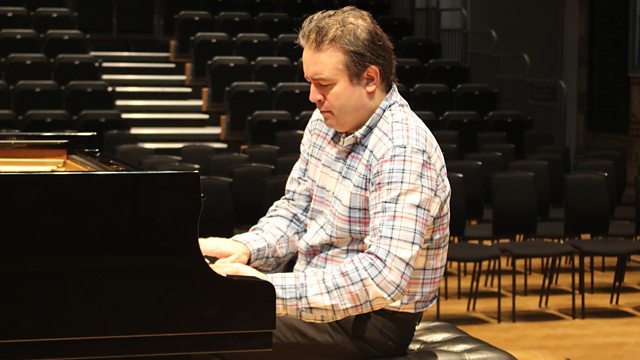 Fiona Talkington presents pianist Alexei Volodin in Russian music from before and after the Revolutions of 1917.

A century ago this week, Russia was convulsed by the second of two revolutions in a single year. (It's called the October Revolution because Russia still used an old calendar at that time.) To mark the anniversary, this Russian Revolutionaries series from LSO St Luke's in London features four pianists from Russia, Georgia and Ukraine delving into the riches of Russian piano music composed before, after and even during the momentous year of 1917 - by Tchaikovsky, Rachmaninov, Medtner, Prokofiev and Shostakovich. In today's concert, Russian pianist Alexei Volodin includes music that Rachmaninov composed just after the October Revolution, and just before he left Russia for good.