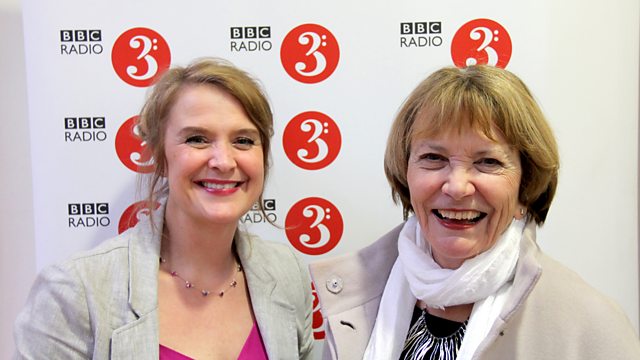 With Sarah Walker. Including Musical challenge; Music in Time: Bartok: 14 Bagatelles, Op 6; Artist of the Week: Dinu Lipatti, featured in Schumann's Piano Concerto in A minor.

9.30am
Take part in today's musical challenge and identify the place associated with a well-known work.

10.30am
Music in Time: Modern
Today Sarah's exploring the use of bitonality in the music of Béla Bartók, as heard in his Fourteen Bagatelles, Op.6. Bitonality sees two key areas being used at once, allowing for an expressive melding of notes and scales not usually heard together.

The piece played was George Enescu's Romanian Rhapsody No.1 - the country we were looking for was, therefore, Romania.