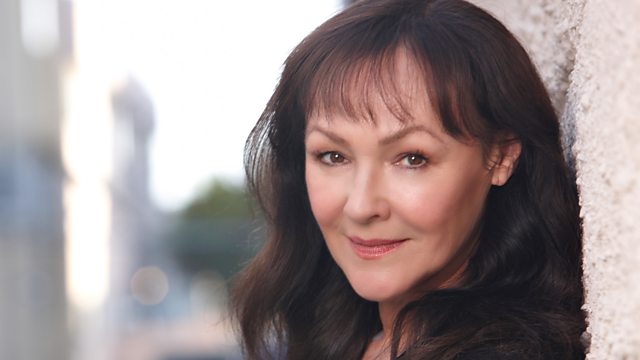 Michael Berkeley talks to the actress Frances Barber about the music and friendships that have inspired her throughout her career. From Cleopatra at the Globe Theatre to the evil Madame Kovarian in Dr Who, from Peter Greenaway to Inspector Morse, and from Chekhov at the Royal Shakespeare Company to playing a seductive barrister in TV's Silk, Frances Barber is one of our most versatile actors. From the moment she won the Olivier Award for the Most Promising Newcomer, her hugely diverse career has spanned theatre, television and film - and every genre from comedy, sci-fi, kitchen sink drama, to theatrical classics and Hollywood.

Frances tells Michael how she discovered classical music by working her way through the records in her local library when she was setting out on her acting career; she chooses Chopin to remind her of that time.

In a funny and revealing interview, Frances talks about the music that's been part of her work, including Michael Nyman's soundtrack to A Zed and Two Noughts and songs by Brecht and the Pet Shop Boys. And she chooses music that reminds her of people she's loved, including Schubert for her close friend Alan Rickman.