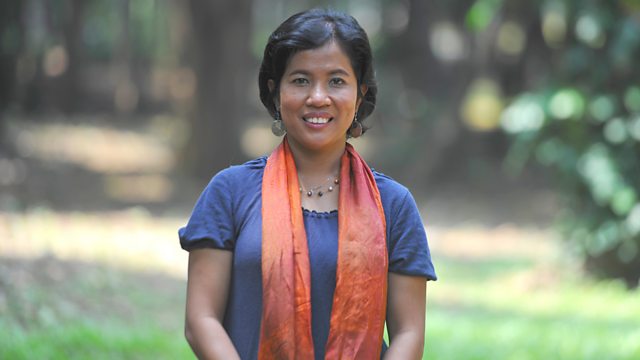 Heroines of the Rainforest

Two remarkable women have found a formula to save the Indonesian rainforest. A dentist and a doctor, they offer cheap healthcare to villages who stop cutting down the rainforest.

The Indonesian rainforest has suffered enormous damage over the last few decades. Logged for timber and cleared for palm oil production, the habitat of remarkable creatures has declined at an extraordinary rate, leaving the region's iconic Orangutan critically endangered.

Peter Hadfield has travelled across Borneo to meet two remarkable women who have found a formula to reverse the decline. Dentist, Hotlin Ompusunggu and doctor, Kinari Webb set up a clinic which offered cheap healthcare to villages that agree to stop logging in their neighbourhood. The clinic also teaches low intensity farming practices, providing local people with fresh vegetables and a new income stream, bringing the traditional slash and burn agricultural techniques to an end.

Hotlin has been awarded one of the Oscars of the conservation world- a Whitley Gold Award- and the hope is that the formula can be rolled out to other regions of the world threatened by deforestation.