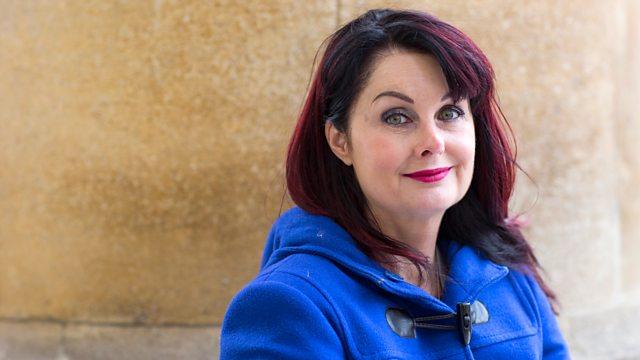 Her twelve novels to date have sold 35 million copies and are published in 33 languages. Some of her novels have been adapted for the screen. She has also published three volumes of journalism.

Marian was born the eldest of five children in Ireland in 1963. While she was academically successful at school, she says she wasn't taught to think for herself, which left her ill prepared for university where she studied law.

After completing her degree, but failing to get apprenticed to a law firm in Dublin, she moved to London. She spent her twenties working as a waitress, and began drinking heavily. She went into rehab for her alcoholism when she was 30.

Her fortunes changed once she was sober: she sent some short stories she had written the previous year off to a publisher and had her debut novel published in 1995.

Marian has described each of her books as "a comedy about something serious" and says they are a reflection of who she is:
"I'm very bleak, really melancholic. But I've always used humour as a survival mechanism. I write for me and I need to feel hopeful about the human condition. So no way I'm going to write a downbeat ending. And it isn't entirely ludicrous to suggest that sometimes things might work out for the best."

See all clips from Marian Keyes (2)